EN: About the EMPOWER Project

What is the EMPOWER Project?

“I’m willing to help them but it’s hard for me to offer it out loud.”

“I need some help but I don’t know who to ask.”

The willingness hung in the air, not resulting in any action. We thought it would be great if we could match it with the needs.

To cope with it, the symbol “Magenta Star” was invented.

Putting the symbol on makes it easier to express your willingness to help than offering it out loud.

We would like to realise a world where you can find those who help you with less difficulty when you have any trouble, and where everyone can be anyone’s help, with this little push.

The Background #1: the SDGs

The Sustainable Development Goals, or SDGs, were set up in the United Nations General Assembly in 2015. This collection of goals is a priority to be worked toward till 2030, and Pikotaro, the Japanese comedian, played a role to make it known to the public. 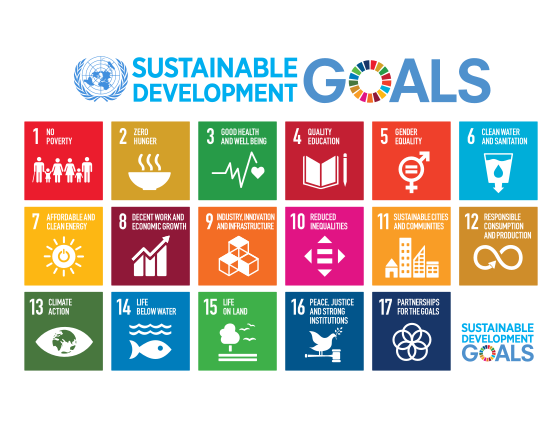 The most important message of the SDGs is “leave no one behind”, though people tend to pay attention to 17 individual goals in Japan.

The message tells us that we must work to put priority on those who are “marginalised”, that is, who are in the most difficult situation to fill gaps which were made so far in the world where the privileged earn more and more.

And anyone, even you, can feel that you are “left behind” in some sense in your daily life.

When you have trouble, you want somebody to help you but it might be a little hard to call on them.

When you feel ill, when you are lost, and when you don’t know how to purchase tickets, . . .

You might feel so anxious that you feel people around you are against you, and so lonely.

We believe that “a world where people help each other” will make those little “left behind” situations that everyone can experience get better.

When you have trouble, when you are struggling, and when you are sad, it will reassure you if someone you can rely on like your friends or family is around you.

Likewise, if people speak to you “May I help you?” “Is there something I can do for you?”, you can feel easy. It is medically proven that this kind of social support gives a good impact on the human mind and body.

We believe that many tiny bits of help make a big world where we “leave no one behind” in the long run, and one of the important steps is “the coming out by supporters”.

The Background #2: the Social Model

In 2006, the UN adopted the Convention on the Rights of Persons with Disabilities (CRPD). 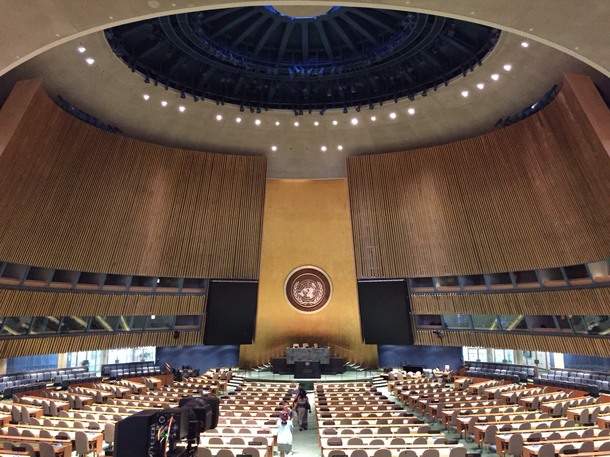 The CRPD rewrote the paradigm over persons with disabilities and the “marginalised population” in general.

The term “persons with disabilities” is used to imply that they are different from others in some medical condition. This idea to recognise disability to be what belongs to a person is called the “medical model”.

In contrast, the CRPD looks on medical conditions as a part of a person’s characteristics. Instead, it sees what disturbs their life to be the cause of disability.

Say there is a person who uses a wheelchair. They have a destination, but a staircase hinders them from going over it.

The “social model” which the CRPD proposed views the difficulty does not belong to the wheelchair user and their disability; it belongs to the obstacle there, the staircase.

A bicycle placed in the centre of a road.

A billboard that does not have languages other than Japanese on it.

A flyer that uses indiscernible shades of colour.

A lavatory that is divided only for women and men.

“It can be trouble for someone.”

When you think this way, there are obstacles all around you. It is us the “social model”, attributing the difficulty, not to persons but the society, demands to change. Along with infrastructure and accessibility of information and services, we need to improve our individual attitudes and action, which can be the strongest and biggest wall.

It’s people who make this world.

And it’s, again, people who help you when you have any trouble.

We, the EMPOWER Project, strive for a world without difficulties with people’s kindness.

The Society the EMPOWER Project Makes

Society so far placed coming outs by persons involved in the centre, often with symbols such as a “maternity mark” and a “help mark” to show that they need help and consideration. These are impactful ways to deal with the problem, but we need to take into account that some people do not hope to express the situations they are placed, and that those who help are not always courageous enough to speak to people seeking help.

In addition to this, we tend to guess situations people are placed by their nationality, disability, gender and age. For example, if a person who has blue eyes seems to have some troubles, we are likely to think of speaking to them in English. If a person who uses a white cane seems to have some difficulties, we are likely to expect that they need support regarding visual information.

In reality, however, many people with blue eyes can speak Japanese fluently, and a person with a white cane might just want to ask you where the lavatory is.

Over this domain of support, especially among the young generation, there is a view that “social activities and philanthropy are what special people do”. There are even those who are not interested in this kind of deed in the first place. And some people are kind enough to wish to be a help for someone, but too shy to put it into practice.

That is why the EMPOWER Project suggest supporters declare “If you need me, I’ll be your help”, not relying on the declaration of the difficult situation people involved are placed.

This makes coming outs by people involved not mandatory, which is useful for people with invisible disabilities such as mental and psychosocial ones, and those who don’t wish to share their situation precisely. For potential supporters who are not good at speaking to others, this is also helpful because the symbol lets people with needs speak to them voluntarily.

And it is a landmark because it focuses on people’s needs, not their categories.

When you find someone to help you, you don’t need to describe your age, nationality and the details of your disability, if any, in most cases. And you can be the person involved, regardless of your medical condition, age, and languages you can speak, if you are not feeling well or just in an unfamiliar town.

Similarly, you can be a supporter regardless of your medical condition, age, and languages you can speak. You might be able to offer better help because of these components, such as if you have any disability or you have lived abroad, moreover.

These ideas can break through the stereotype that social welfare has. And the symbol that youth can easily put on might help them recognise helping others to be “something cool”, which leads this project and its concept to become familiar among many people including young generations. It would be great if this type of help was considered to be “something ordinary” as a part of our culture.

The Magenta Star, the symbol of EMPOWER Project, seems so simple but is filled with various thoughts.

The colour of the star, magenta pink, is the one used in SDG Goal 10 we introduced previously.

Goal 10 is “Reduced Inequality”. Isn’t it a nice one, so suitable for the EMPOWER Project?

The symbol, magenta star: why did it need to be a star?

National flags around the world are clues here.

Actually, over a third of all the countries and regions in this world have stars on their flags.

Now that we mention it, you can come up with this country and that country, . . .

A star is perfect for the project –– a symbol loved in many countries can easily be widespread.

<The Line Surrounds the Magenta Star>

What can you see when you put your eye on the line that surrounds the Magenta Star? “A circle”, you might answer.

Have a closer look at it…

It is a heptadecagon, a shape with 17 angles, so close to a circle.

You can see that 17 is the very number of the SDG Goals.

The SDGs lie even here if you take a close look.